We help over 40’s feel fitter, slimmer & more mobile even if they haven’t exercised for years.

To book a free consultation, simply click on the button below and enter your details and we will be in touch.

Here is how we can help. 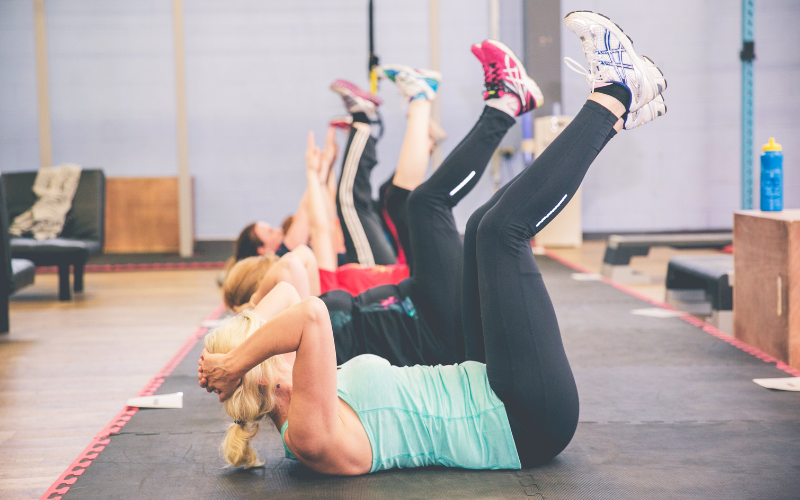 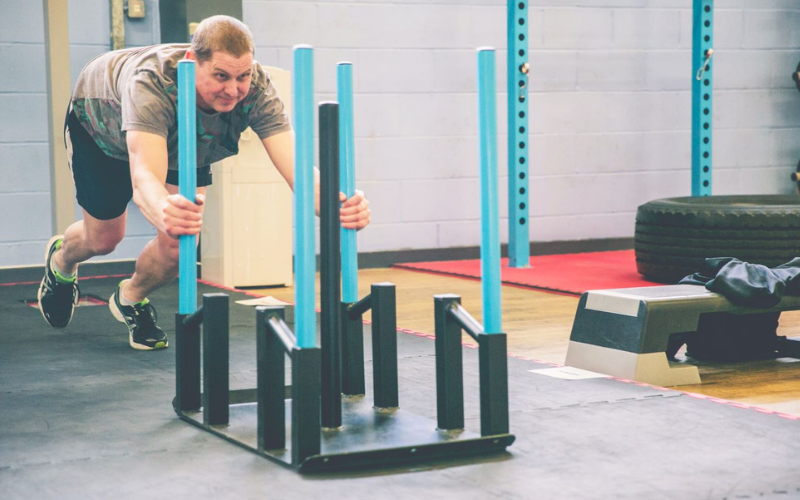 VIP One to One Coaching 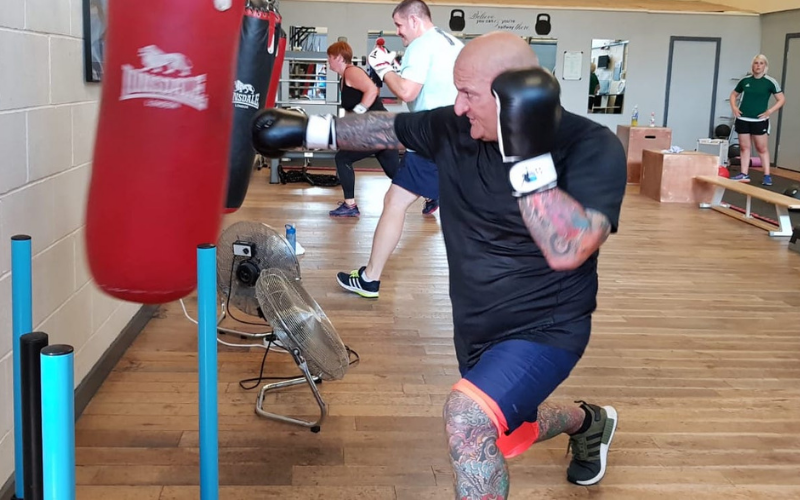 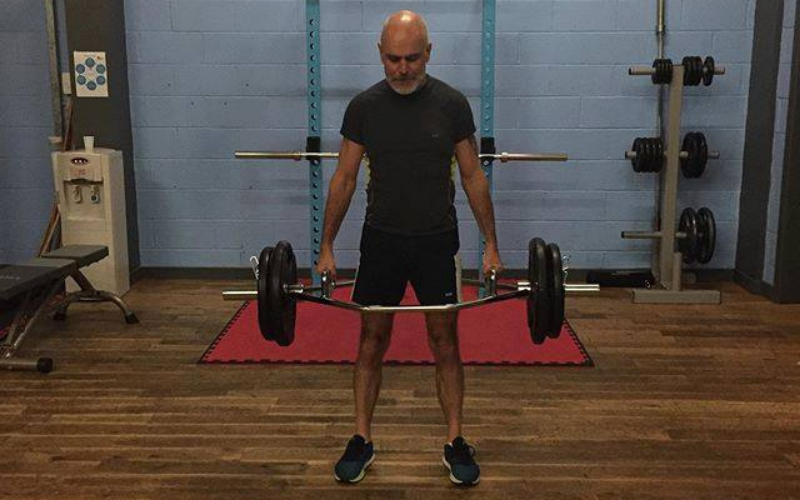 Specialists in over 40’s fitness 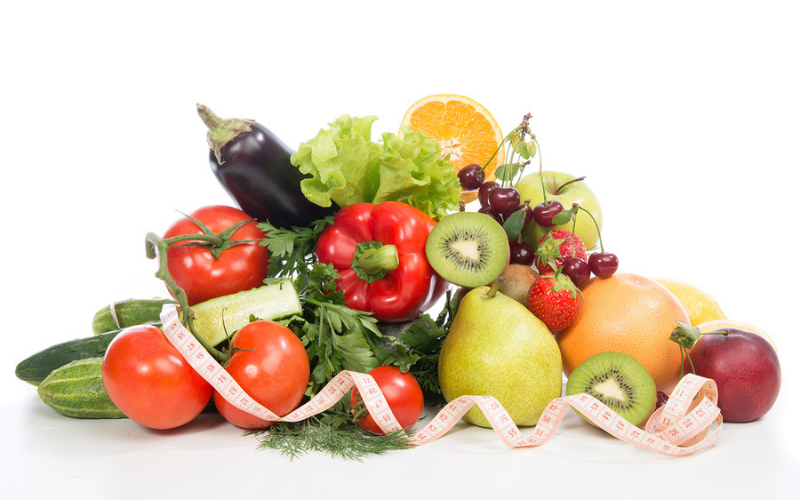 A Nutrition Plan Where You Can Still Enjoy Life 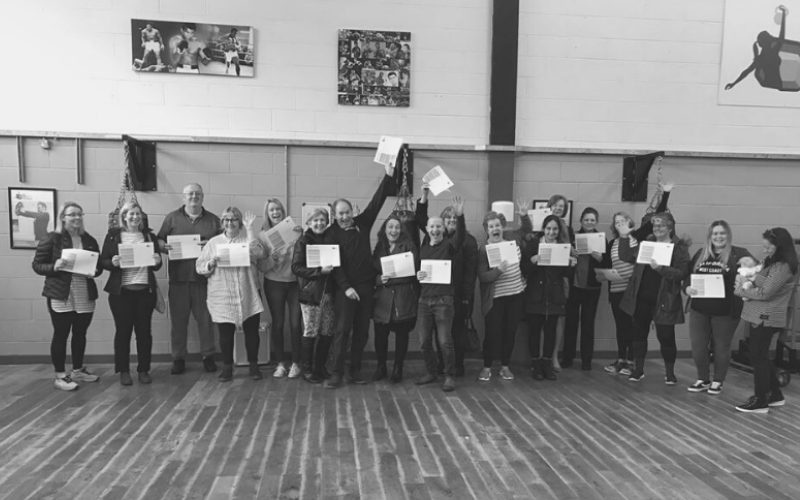 Here is what our clients are saying

I was concerned about the lack of exercise I was getting and didn’t like the gym when I tried it. B Fit seemed to offer a more ‘normal’ experience so I decided to give it a go. I’d had surgery on my spine a few years ago and went from not being able to walk to gradually increasing exercise but had lost all confidence in my body – what I could and couldn’t do. I was also worried that certain exercises could cause a further injury. Since joining B Fit, I’ve increased my confidence through one-on-one training with a personal coach who has pushed me but always checked out with me if I was OK with the exercise task.

Gradually over the weeks, I have gained confidence and have been able to push myself harder. I now feel happy to progress to just doing group classes and know how far I can push myself to continue to see improvements in my fitness. I’ve increased my fitness, strength, and have lost weight. I am also much more confident, happy to keep exercising, enjoying going to B Fit.

I’d been feeling rather low and had gained weight. My friend saw your Facebook page and was keen to join and asked me to join her. I thought it would help me feel better, so I agreed! I’m feeling much better psychologically.

My diet is much improved and I’m feeling healthier and happier. I would recommend anyone to come to B Fit because the trainers are knowledgeable and caring with the right amount of encouragement to start you on your way to feeling fitter and healthier.

Their dietary advice is excellent and sustainable.

I started training with B Fit as I  was wasting my time in the gym, not knowing what I was doing. After 12 weeks on the program I now feel great, I lost weight and can now see my muscles coming through! The results were far better than I expected.

My name is Steve. I’m 59 years old. I am a self-employed designer. I decided to join this particular fitness gym because they aimed it to a particular age group, primarily mine, and I was of the age where if I didn’t start very soon, it probably would have been too late. My health has increased, my fitness has increased, my strength has increased. I actually feel so much better. I was getting to the stage where walking was slowing down. I now am encouraged to slow down by people much younger than myself, which is very nice to hear.

I’ve now been here roughly two and a half years. My fitness level has improved way beyond my expectations. I’ve thoroughly enjoyed the experience of being here, it’s not a place where you’re left on your own. You’re encouraged, the instructors are friendly. They will encourage you as much as you need for long as you need. If you’re thinking about joining, don’t think about it, just do it. It’s one of those situations where once you’ve been here, once you’ve got to know the people that you’re working with, once you’ve got to know the instructors, you’ll wish you started years ago and it’s something that you won’t regret.

My latest posts and resources

Am I too old to start training?

“Am I too old to start an exercise program?” A very simple answer is NO. It’s never too late. In fact, there is evidence to suggest choosing not to partake in an exercise program at an older age, can accelerate the physical deterioration effects that are commonly...

END_OF_DOCUMENT_TOKEN_TO_BE_REPLACED

Our five-step strategy to ensure your exercise plan is a success. Has your health and fitness deteriorated? Are you watching the scales go up each year? Have you decided to join the gym and make some lifestyle changes? Did you answer these questions with a ‘yes’?...

END_OF_DOCUMENT_TOKEN_TO_BE_REPLACED

Reasons to cancel your gym membership

In 2019, more than 62.5 million people were gym members and only around 18% of these members actually went to the gym consistently… which only really “worked out” for the gym owners! The Gym Membership Model is based on your failure Many of the low-cost gyms have a...

To claim your free consultation simply click on the button below and enter your details and we will be in touch.

Fill out the form below to get your FREE Consultation.